Handwriting animation created in After Effects

I was asked by a charity to create a handwriting animation of on-screen text elements which synced to the video dialogue of a recruitment video for a charity.

The charity wanted a version of this video for use in social media settings where sound may be muted. The handwriting text had a transparent background, giving me the freedom to place in anywhere on-screen. I added a texture and subtle transparency to the hand-written text elements to give them some visual interest. See the difference the texture makes on this close-up: 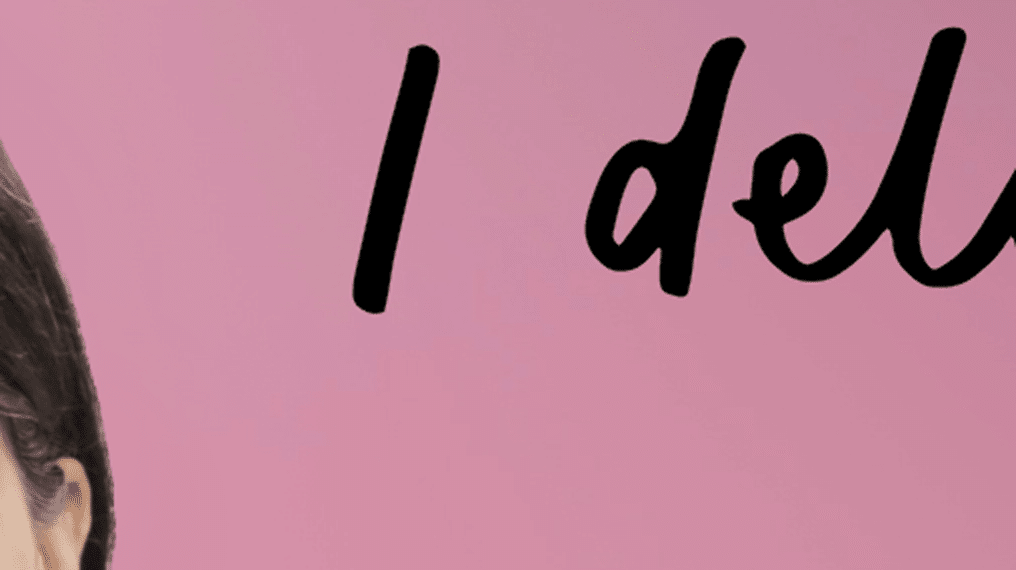 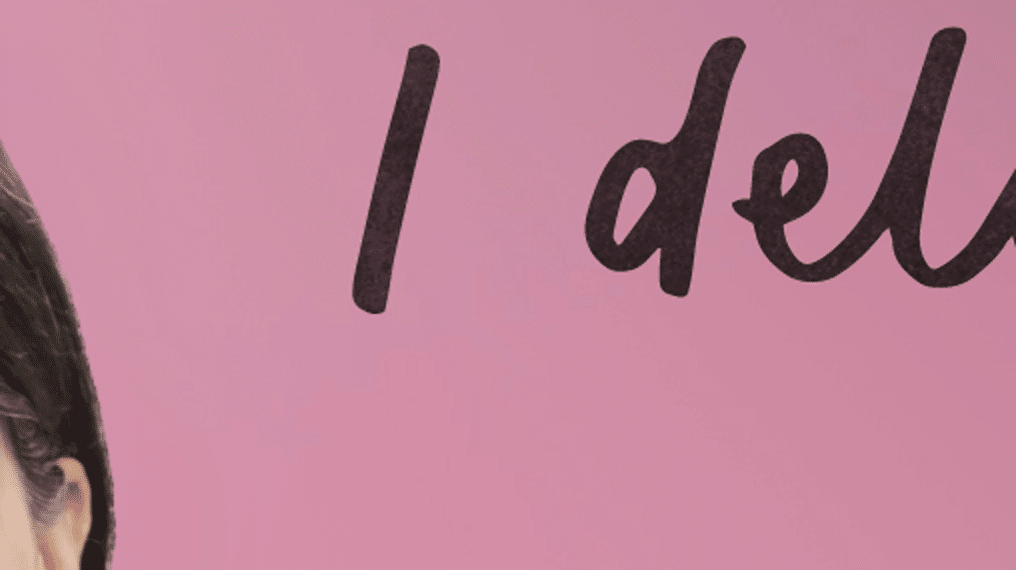 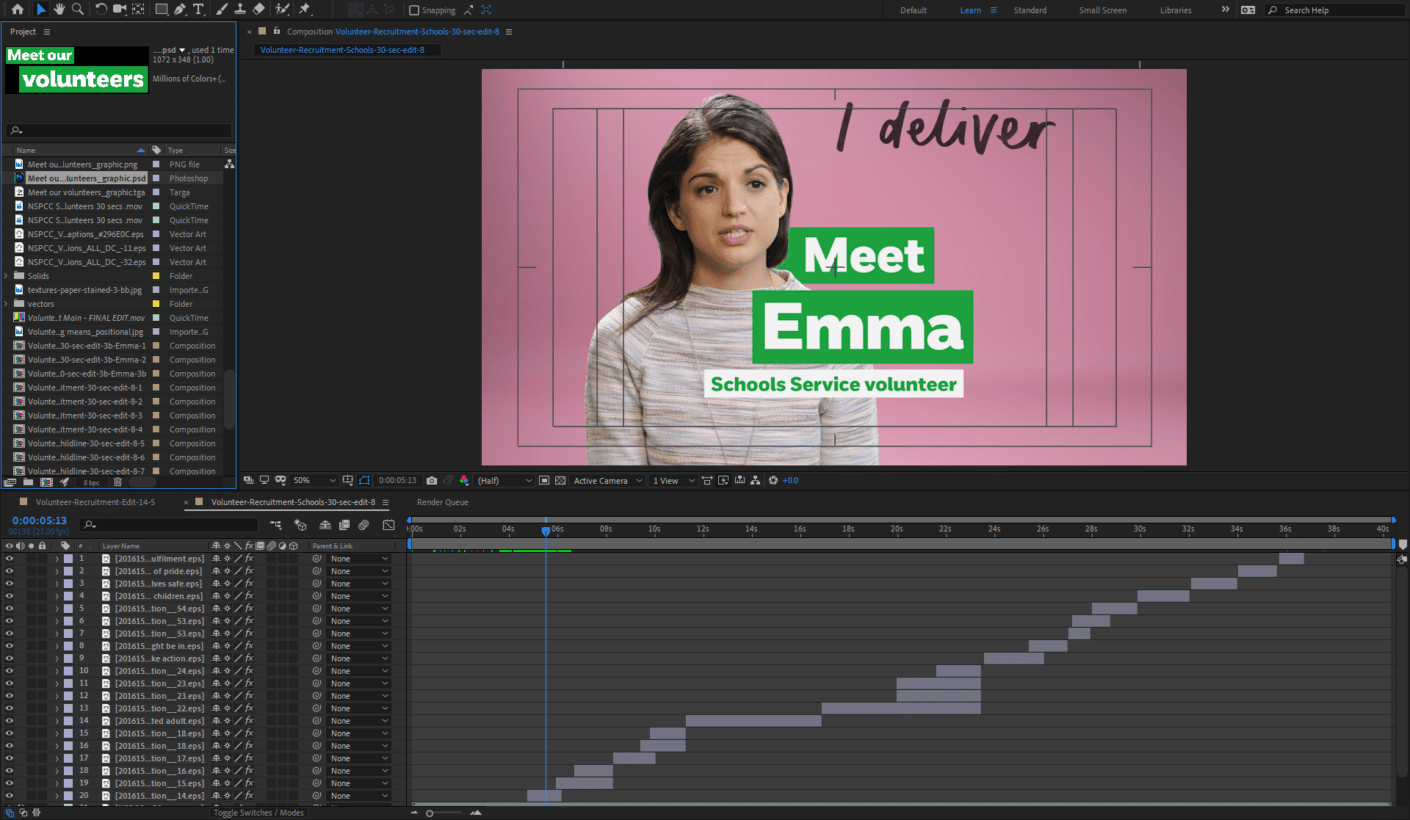 I created two versions of this handwriting animation. Here’s the full version of the final video:

This is a sample of some of my latest designs. 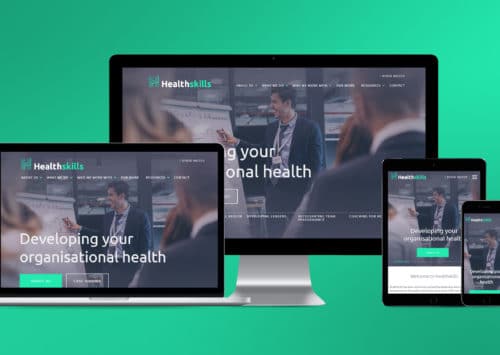 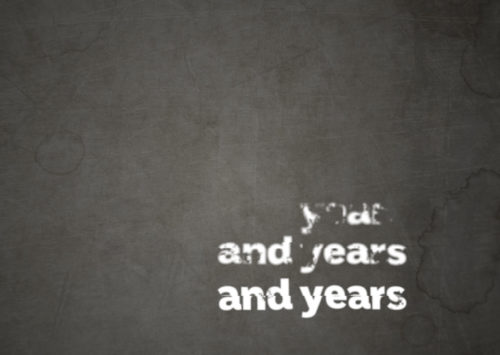 2D animation in After Effects 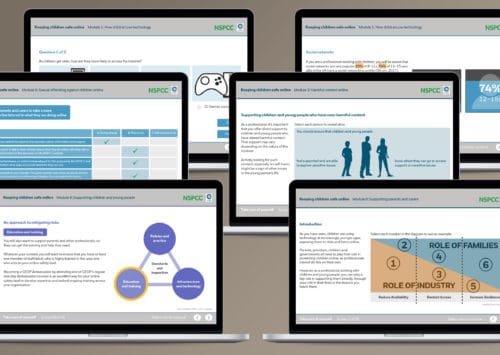 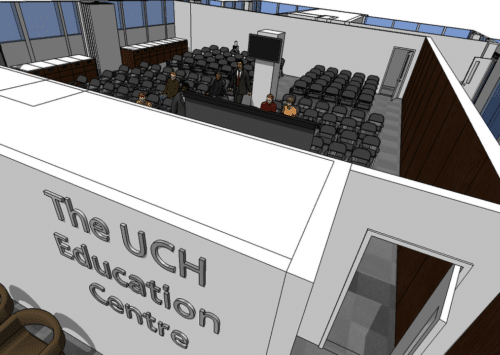 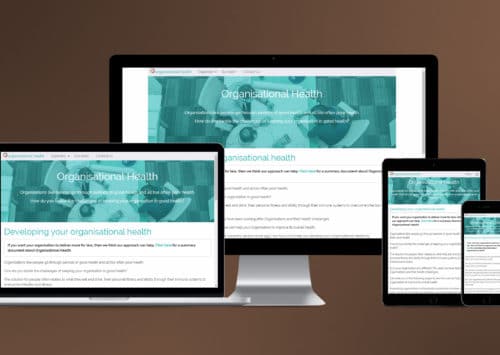 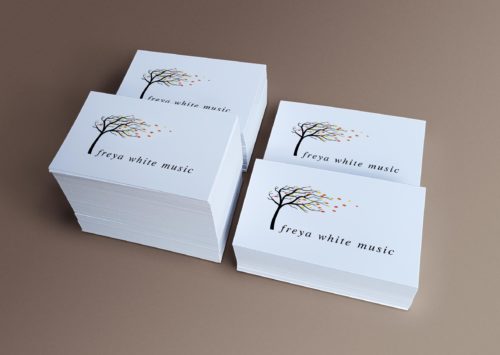 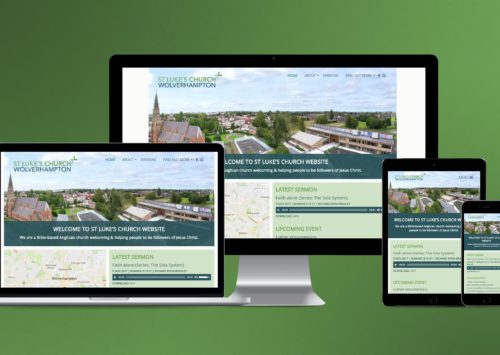 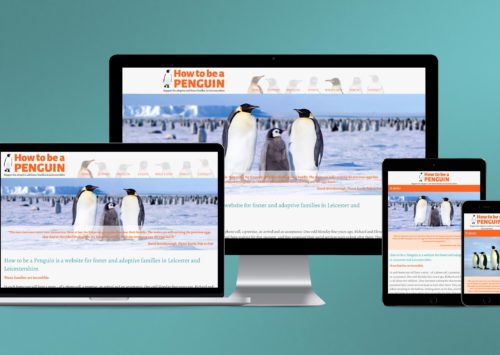 How to Be a Penguin